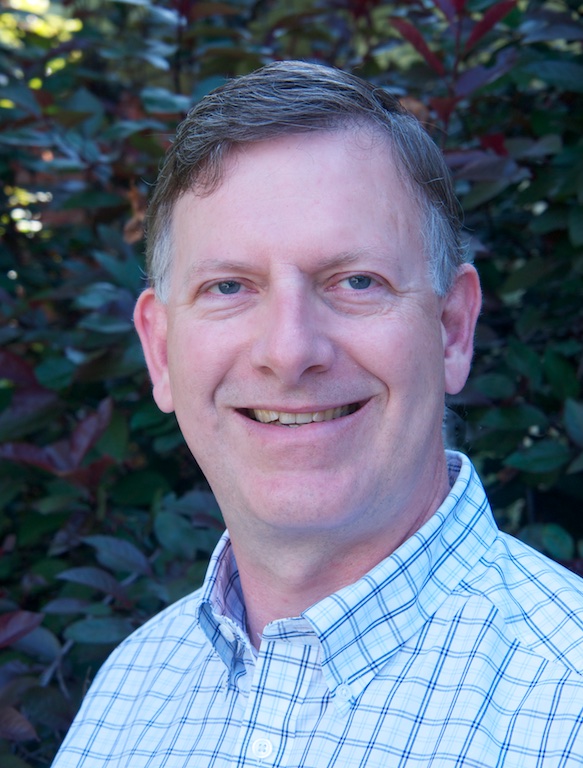 Steve started to program computers in 1968 and is still learning. He is a co-founder of Vation Inc., a boutique digital services innovation firm based in Ottawa, Canada. Vation delivers citizen-oriented service design, development and design strategy. He enjoys being a developer using today's modern programming tools. Steve has been lucky to be involved with many world-leading development projects. Starting as a programmer and then a project manager leading many high-performing teams. He became a senior software architect helping teams with the never ending stream of opportunity. Steve maintains his own web services to stay current. He has developed mobile iPad applications and is now using the Swift language to build web applications.